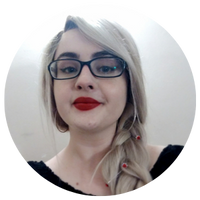 The BBC has released a fascinating article on the investment that China is putting into AI, and the effect that this has on the so-called US-China trade war.

Quoting Abishur Prakas, the article notes how "China is betting on AI and investing in AI and deploying AI on a scale no other country is doing". Certainly, the country is investing heavily in tech start-ups, and focusing on coaxing talented expats into the country.

The importance of this on geopolitics primarily lies in China’s investment into military AI. Quoting Mr Prakas again, the article leaves us with a powerful thought: ‘the US knows that its geopolitical power will be redefined and reconfigured by this era’.

America knows that China’s current path of development will redefine the US as a lesser global power, as opposed to its long standing status as the world’s powerhouse. We can see this easily when we consider a quote by the US Department of Defense, who famously said:

"That China will grow to be an economy as large as ours may be inevitable; that we aid their mercantilist strategy through free trade and open investment in our technology sector is a choice."

Clearly, anxiety is implicit behind these words, and it is an anxiety that is expressed in America’s actions as well. Its free-market policy seems to be increasingly selective when it comes to China; investments are being reduced, colleges are becoming pressured to distance themselves from Chinese universities, and so on. Likewise, Chinese companies are scaling back on their own investments into, and trade with, the US.

This whole situation is defining cross-border collaboration as something to be constantly scrutinised, and more importantly, demonstrating that free trade is only acceptable providing other countries do not benefit too much from it, and as long as it isn’t too free.

It also demonstrates how willing the US is to fall back on the old ‘Red Scare’ fear that still lingers in America when concealing their own anxiety of inferiority. A US official recently argued that their actions are because China’s companies, which are ‘de facto tools’ of the communist government, demonstrate  “increasingly assertive strategic ambitions globally”.

"What the Trump administration is doing is a sign... the US knows that its geopolitical power will be redefined and reconfigured by this era," 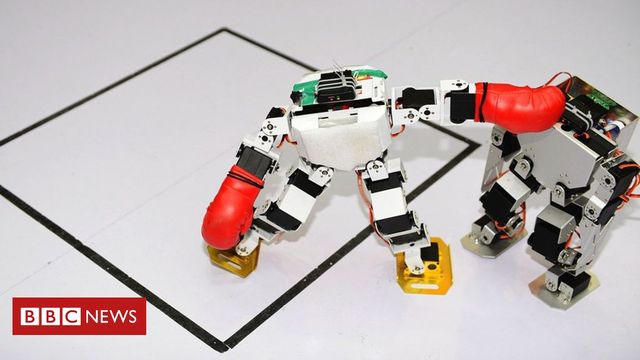 Is China gaining an edge in artificial intelligence? https://t.co/2BfiKZRtuU

Is China gaining an edge in artificial intelligence? https://t.co/WDOMXSHSgv

Professor Tom Mitchell founded the world's first research centre for AI at Carnegie Mellon in the US. Since 2018, he has also been the chief scientist at Squirrel, a leading Chinese tutoring company. pic.twitter.com/YZE8HEK2Dh

BBC News - Is China gaining an edge in artificial intelligence? by @shermannatalie https://t.co/tT2LrVJOi1

This is a really interesting look at how geo-politics is being re-shaped, and indeed fought over, emerging tech like AI.

Is China gaining an edge in artificial intelligence? https://t.co/pt2INdxRh3

Is China gaining an edge in artificial intelligence? https://t.co/CH6M2PJV6v #ai

Are We On The Edge Of A Digital Banking Boom?
Erin O'Neill

Is APAC Moving Forwards With Its Cyber-Security Laws?
Erin O'Neill

Chinese Users Spend Nearly 2 Days A Week On Their Phones- How Can Businesses Use This?
Erin O'Neill
Recent posts from Aspire-Singapore

Hope for the class of 2020
Abigail Moss

Opportunities arise for a hand up to create a level playing field and allow people to at least try.
Paul Farrer

The conflict between our morals and what we want
Paul Farrer